Chelsea are reportedly among the clubs interested in sealing the transfer of exciting Brazilian youngster Igor Gomes.

The 21-year-old has shone for current club Sao Paulo, with Chelsea alongside the likes of Real Madrid and Bayer Leverkusen in considering a deal for him, according to Don Balon.

Gomes looks like he could have a fine career ahead of him and it would be interesting to see him in the Premier League in the near future, with Chelsea looking a good place to be for talented youngsters right now.

The Blues also have a strong record when it comes to signing Brazilians, with the west London giants having a strong contingent from the South American nation in recent times.

Chelsea currently have Willian on their books, as well as players like Kenedy and Nathan, who are out on loan, while they’ve also previously had the likes of David Luiz, Oscar and Ramires as key players. 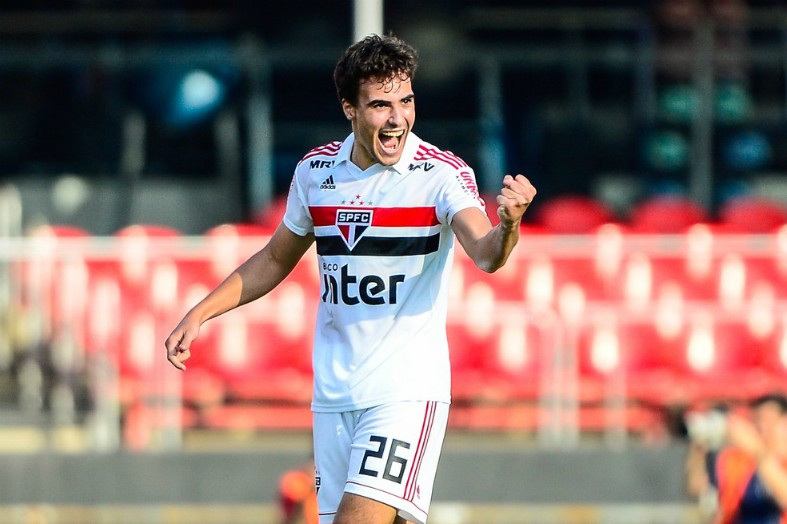 Igor Gomes has been linked with Chelsea

Gomes seemingly won’t be short of options, and CFC would do well to win the race for his signature.