According to the Telegraph, Chelsea star Willian is in a ‘bizarre’ contract stand-off with the Blues. The winger has claimed that he hasn’t been offered a new deal, with the club insisting that he has.

The 31-year-old’s current deal expires next summer, which leaves him free to negotiate with foreign clubs over a potential pre-contract signing as soon as the January transfer window opens.

The Telegraph add that Chelsea are certain that they offered the Brazilian a new deal two weeks ago.

The Blues are hoping to resolve the issue, though they aren’t prepared to make a new offer that’s different to the one they believe was already proposed.

The Telegraph’s Matt Law highlights that the attacker is keen on being awarded a two-year deal, though Chelsea are still reluctant to offer players over 30 more than 12-month extensions. 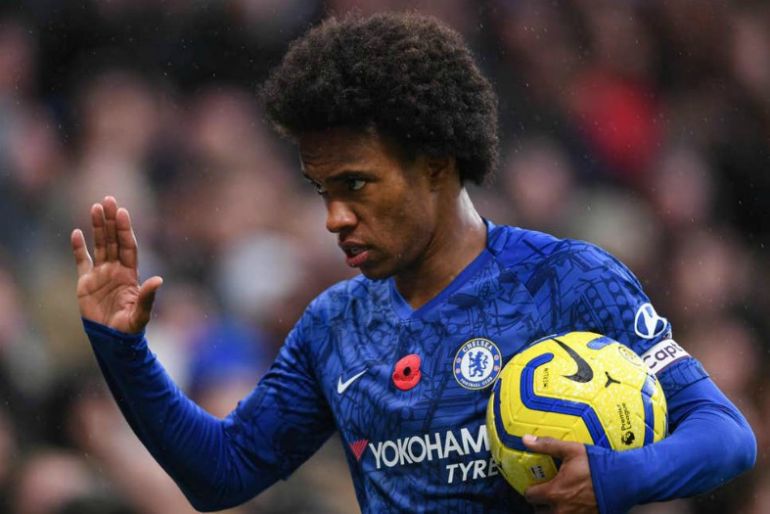 Willian has impressed for the Blues this season.

Willian has been in fine form for Frank Lampard’s side so far this season, the veteran winger is keeping the likes of Pedro and Callum Hudson-Odoi out of the starting lineup with his fine performances.

Willian has managed to register three assists and score two goals in 12 Premier League appearances so far this term.

Is the ace’s impressive performance deserving of a new deal or should Chelsea allow the star to leave? 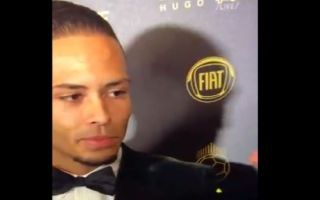