The last few years has seen an increase in buy back clauses whenever a big club lets someone go, but it just restricts what smaller teams can sell someone on for.

It’s common to see the elite clubs buy someone back just to sell them on for a profit, so it only helps to widen that financial gulf between the top teams and everyone else.

With that in mind, Bologna fans might be pleased to hear that there doesn’t seem to be a set buy back option for Juventus to re-sign Riccardo Orsolini.

This was reported by ETV via Football-Italia, as they stated that Bologna Sporting Director Walter Sabatini has denied that Juventus have the option to bring Orsolini back for a set price. 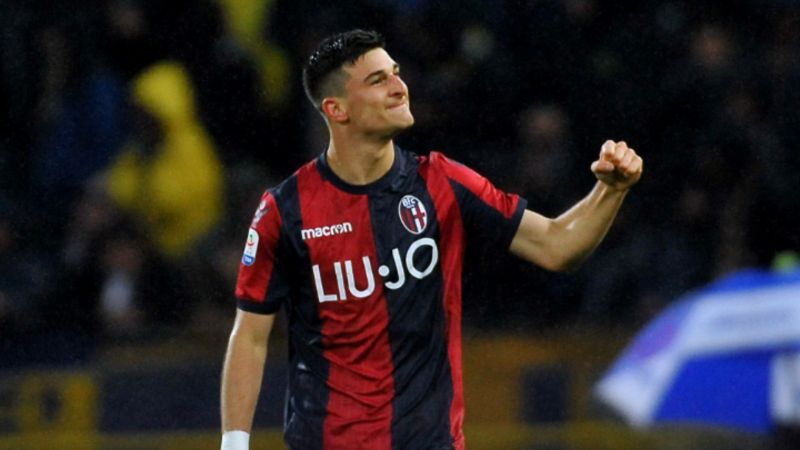 They go on to say that recent reports claim Juve could bring the forward back for a fee of around €25m, but the Bologna chief has slapped a €70m price tag on their star man instead.

He also hints that he’s being watched by the Italian national team with a view to taking him to Euro 2020, so it’s possible that an impressive showing on the biggest stage could increase that price tag even further.

Previous James, Durant, Curry in US basketball Olympic pool
Next Tactically Naive: This own goal contained more drama than most Oscar winners