Chelsea have turned to the Court of Arbitration of Sport this week in the hope of bringing in new players this January by ending their transfer ban early, as noted by Sky Sports.

With talents such as Mason Mount and Tammy Abraham breaking through to the first team and club legend Frank Lampard finding his feet as head coach, it’s not been all doom and gloom for the Blues.

If Chelsea can manage to get their ban overturned, there is a big list of targets that could end up at Stamford Bridge to further improve Lampard’s young squad.

Arguably one of the top targets in the upcoming transfer window is Leicester City left-back, Ben Chilwell.

The 22-year-old played in all but two of Leicester’s league games last year, earning his first England senior squad call up on the way.

With Marcos Alonso’s form fading the past few seasons, Chelsea’s search for an attack-minded full-back is high on their list of priorities.

Valued at £60m, The Evening Standard have reported that Chelsea will face stiff competition for Chilwell’s signature. 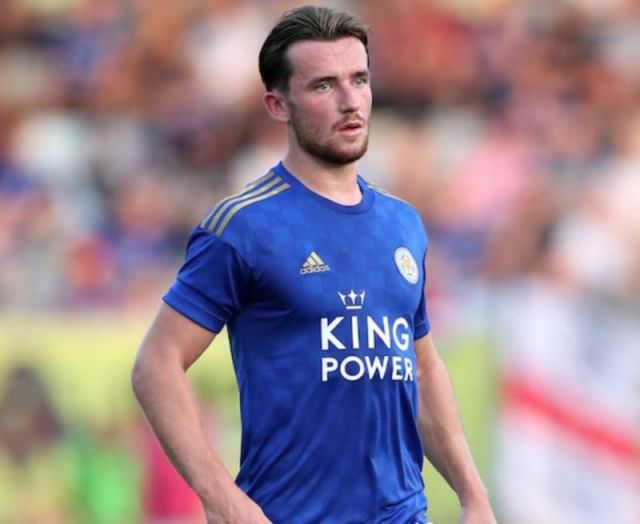 Touted as one of the brightest stars in world football, many clubs have put their names forward as a potential suitor for the young English winger.

Since making the brave move to Borussia Dortmund in 2017 at just 16 years of age. Sancho has adjusted to life in the Bundesliga with ease.

Last season he managed to score 12 goals and provide 14 assists, showing his versatility as a goal scorer and a playmaker.

During the recent international break, speaking to The Sun, Sancho talked of his admiration for a pair of Chelsea legends that he watched in his youth; “I liked Frank Lampard quite a lot and Didier Drogba when they were playing for Chelsea”. 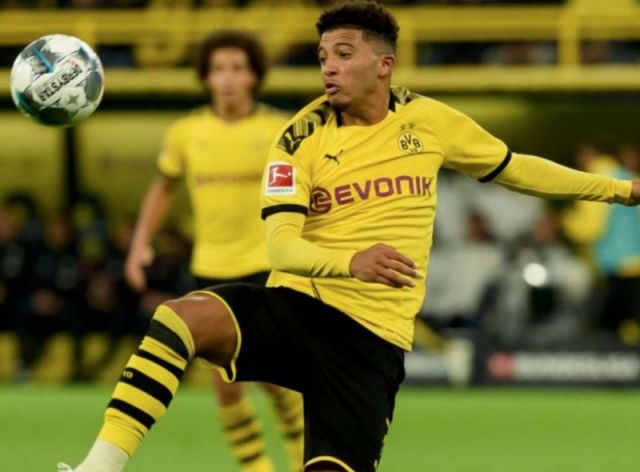 One of the top right-backs in Serie A, with his contract coming to an end Napoli’s star defender looks set to leave the Italian side next year on a free.

Reported by The Daily Mail, according to his agent Mario Giuffredi, Chelsea made a £43m offer for the Albanian last year.

Much like at left-back, Chelsea’s need for a right-sided full-back is high, as many feel it is too early for promising youngster Reece James to make his way into the starting XI.

Due to the player most likely leaving on a free, many clubs will hope to sign Hysaj in what would be an absolute steal. 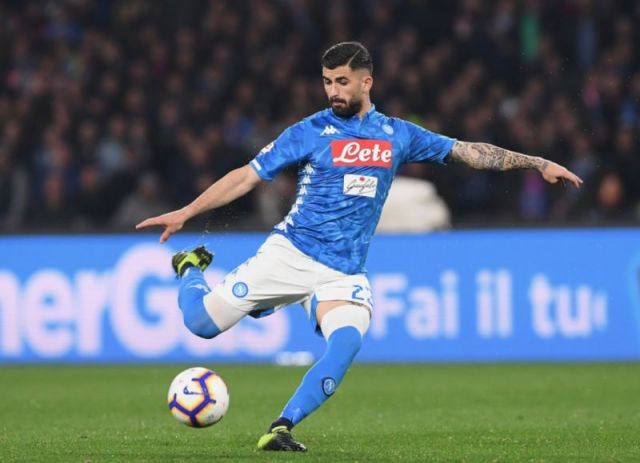 Although Tammy Abraham has had a great start to the season, goals up front can’t just come from the English striker.

Reports from Italy, as noted by The Sun, suggest that former Chelsea boss Antonio Conte is looking to sign Olivier Giroud, who has been limited to a back-up role to Abraham this season.

With the Frenchman looking set to leave, Lampard will need to bring in a fresh face. The Daily Mail have reported that the Chelsea manager is said to be very high on both Bournemouth’s Callum Wilson and Red Bull Leipzig star Timo Werner.

Both players have performed well for their clubs, receiving call ups for their respective nations as well and so could be sensible additions to add more firepower to the Chelsea squad. 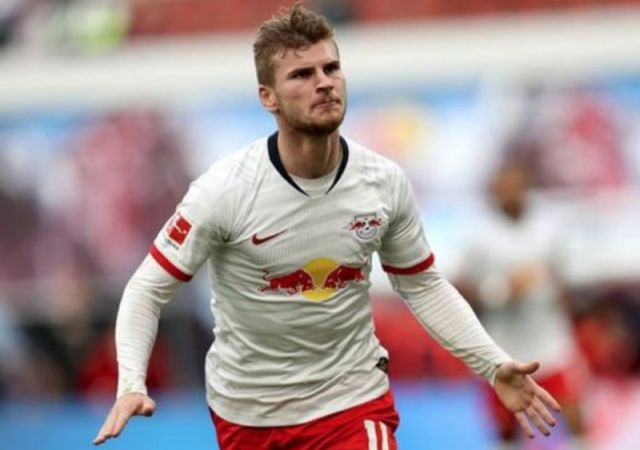 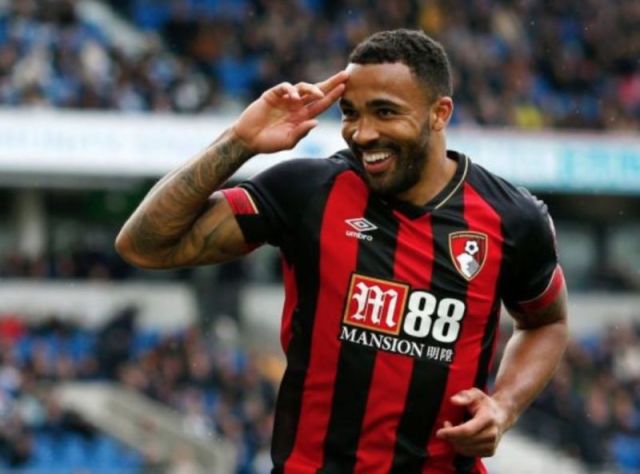 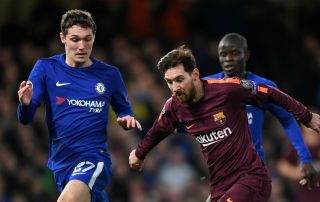