According to Spanish outlet Marca, Barcelona midfielder Ivan Rakitic has told Movistar that he just ‘wants to play’ after a difficult start to the season with the Blaugrana.

Rakitic has experienced a lesser role in Ernesto Valverde’s side this season. The 31-year-old creative midfielder has struggled to get in the team over his younger counterparts Frenkie de Jong and Arthur.

The Croatian has started just three of his 13 appearances across La Liga and the Champions League.

Last month Sport reported that Barcelona were offered €15m for Rakitic’s services from an unnamed Premier League club, the Camp Nou outfit are said to value the ace at around €35m.

Despite the constant links surrounding his future, Rakitic has insisted that there is ‘no better place to play than Barcelona’.

However, Rakitic also mentioned that this would only be the case if he can play, perhaps he’s not completely closing the door on a potential exit. 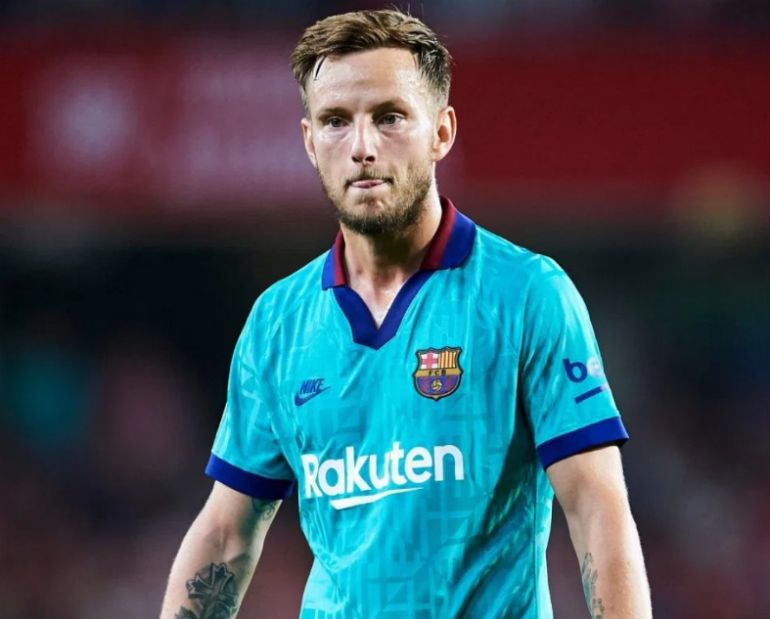 It seems like Rakitic’s time as a key man for Barcelona is over.

Here’s what Rakitic had to say on his situation with the La Liga champions:

“I don’t understand the situation because I want to play,”

“If I can play, there’s no better place than Barcelona. I want to enjoy every day and if it can be here, all the better.”

The Croatian superstar isn’t the only midfielder at the Camp Nou that’s slightly frustrated with his lack of a prominent role, Arturo Vidal revealed to TV3 that he may have to consider his future if he can’t get more minutes.

There’s no certainly no doubting that Rakitic is a quality player, but it seems as though his time as a regular starter for Barcelona is either over or beginning to come to an end.

After all, the Blaugrana do need to prepare talents De Jong and Arthur to lead the team in the future, the experience they’re getting now will be valuable in the years to come. 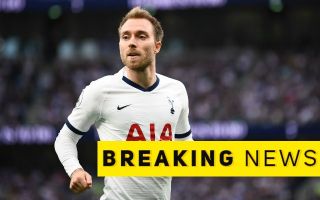