According to Football Insider, Liverpool’s first deal after securing the Premier League title will be a new long-term contract for star midfielder Georginio Wijnaldum.

Football Insider claim that the 29-year-old is set to be handed a ‘bumper’ deal, with talks over new terms reportedly ‘progressing well’ – with all parties ‘confident’ of reaching an agreement.

It’s suggested that Jurgen Klopp eyes this deal as one of his top priorities, Wijnaldum’s current contract runs until the summer of 2021, with the new deal expected to be for a further four years at least.

It’s reported that a contract of this nature would see the Dutchman end his career with the Reds, the ace has been with the Anfield outfit for four years now, joining for £25m from Newcastle, as per BBC Sport. 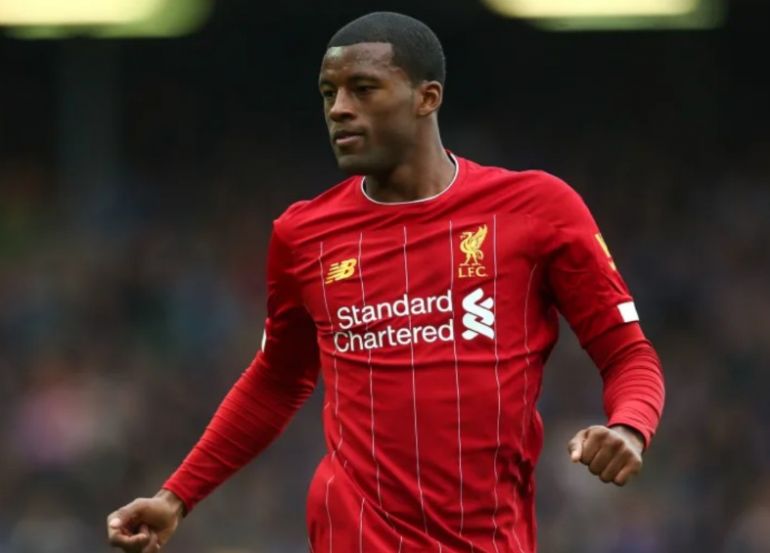 Georginio Wijnaldum’s impressed for Liverpool over the last couple of years.

Football Insider report that a breakthrough has been made in discussions recently, with Wijnaldum receiving ‘assurances’ that he’ll remain a key part of the team.

Wijnaldum’s a firm fan favourite at Liverpool, the ace’s impressive performances – combined with his loveable nature – have really helped create a positive mood around the club in recent years.

Wijnaldum has made 179 appearances for the Reds, scoring 18 goals and bagging 16 assists, the Netherlands international has really taken his game to the next level since moving to Anfield.

The ace is already cemented a place as a legend, owing to his clutch brace against Barcelona in last season’s Champions League semi-finals.

Wijnaldum’s balanced skillset have made him a reliable option in Liverpool’s midfield three, the ace’s energy and superb dribbling ability – something rare for central midfielders – make him a joy to watch.