Manchester United and Manchester City will reportedly battle it out for the signature of Inter Milan striker Lautaro Martinez.

The Argentine international has produced some fine performances for the Nerazzurri, scoring eight goals and providing three assists in 16 appearances across all competitions.

According to the Mirror, Manchester United and Manchester City are both interested in signing the 22-year-old next summer. The report also suggests that he has also been linked to Real Madrid and Barcelona but the two Manchester clubs are more interested in him than anyone at the moment. Martinez has a release clause of €111 million as claimed by Calciomercato.

The 22-year-old would be a suitable addition to both Manchester United and Manchester City. The former need some bolstering in attack and someone like Martinez would really be useful for the Red Devils. Manchester City already have a very strong attack which has Sergio Aguero and Gabriel Jesus. Martinez would fortify Pep Guardiola’s frontline but would certainly struggle to be a regular. 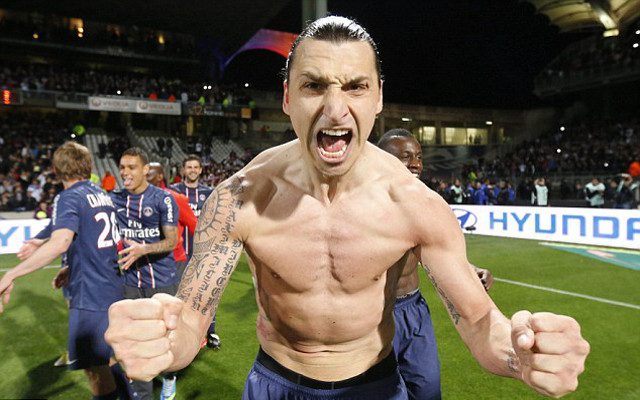