Former Tottenham manager Mauricio Pochettino has appeared to give Manchester United hope of snapping him up in the future.

The Argentine has been strongly linked with the Red Devils in the past and remains available after being surprisingly sacked by Spurs earlier this season.

It makes sense that United might remain keen on Pochettino as Ole Gunnar Solskjaer struggles badly at Old Trafford, with a change surely needed in the dugout sooner rather than later.

Man Utd fans may be pleased, therefore, to hear that Pochettino is desperate to work in the Premier League again, sending MUFC the perfect nod ahead of a possible move this summer.

“To be honest, I would love to work in the Premier League,” he said.

Mauricio Pochettino has sent a message to Manchester United 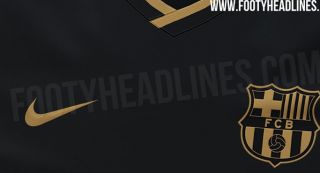 “It’s going to be difficult, I know, and for now it’s a moment to wait and we’ll see what happens.”

“It’s a moment of recovery, to think about yourself a little bit, and to be ready because in football always something can happen and you need to be ready.”

“I’m ready and waiting for a new challenge. I have the belief and confidence that the next challenge will be fantastic.”

Gent starlet Jonathan David has been scouted by Manchester United, according to Belgian outlet HLN, …