Leicester City star James Maddison certainly seems to be enjoying the chance to let his hair down a little during the Premier League’s winter break.

The England international has been a stand-out performer for high-flying Leicester this season, so surely deserves this time off as much as anyone.

Still, it’s not actually that long a break, so Maddison might want to make sure he’s in a fit state to get back on the pitch again soon after what looks like some heavy partying.

According to a report from the Sun, along with photos as shown below, the 23-year-old has been partying hard in Dubai, necking an £800 bottle of rosé and seemingly getting close to Sophie, a 21-year-old model… 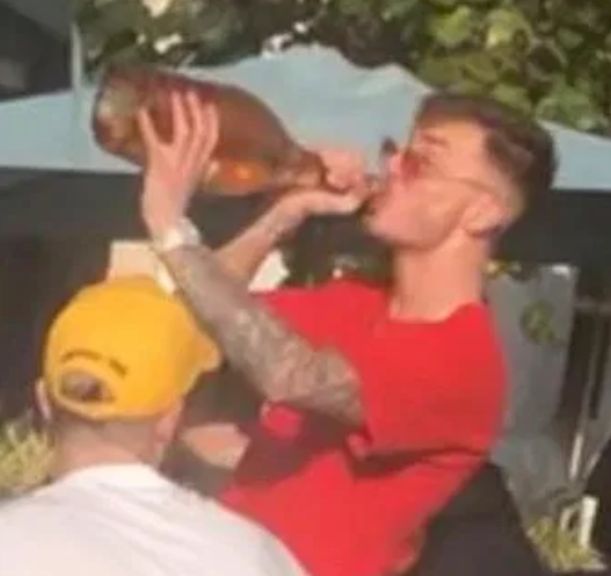 James Maddison drinking a rather large and expensive bottle of wine 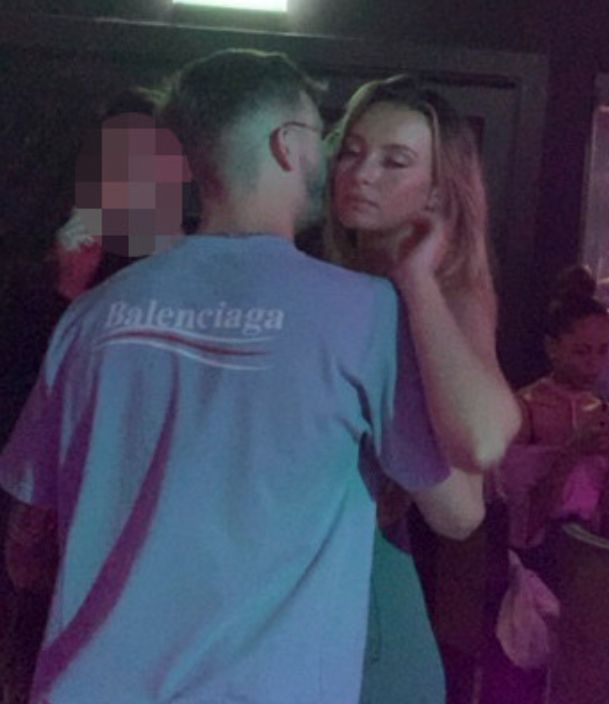 The report quotes a fan as saying: “Maddison definitely loves a party. The winter break seems to have been a very good idea for the Premier League lads!” 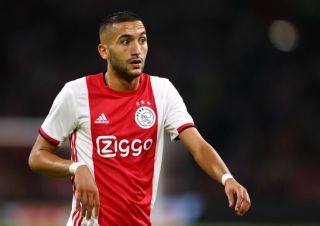 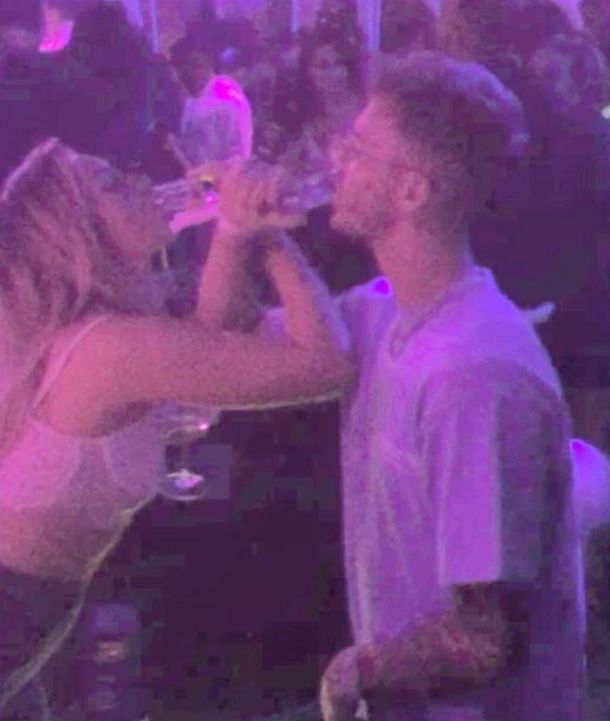 James Maddison seems to be having a good time in Dubai 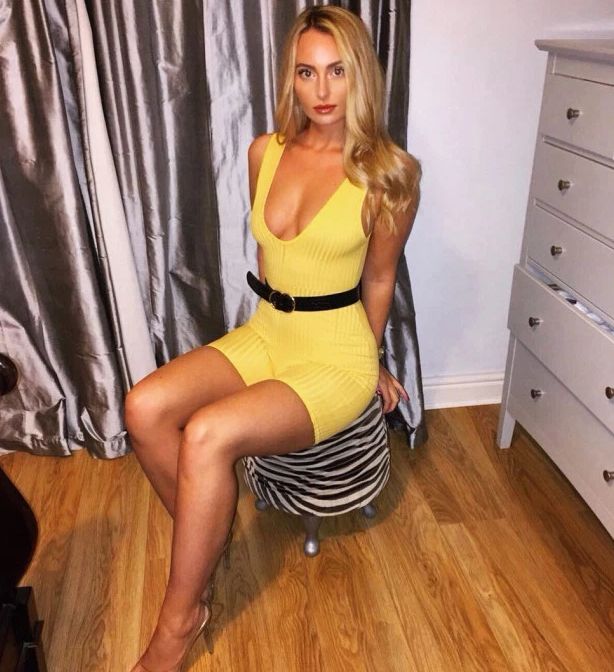