According to the Sun, Chelsea have been placed on alert following Watford star Abdoulaye Doucoure’s recent comments regarding a possible exit from the Hertfordshire outfit.

The Frenchman has hinted that he’d like to move a Champions League club in the future, with the Sun adding that Chelsea have been heavily linked with the midfielder in the past.

The Sun report that Doucoure’s comments could encourage the Blues to make a move for the 27-year-old in the summer.

A possible swoop for the Hornets ace may be more simple than many would think with Doucoure claiming that Watford would ‘let him go easily’ if a top club made an ‘interesting’ offer for his services.

Here’s what Doucoure had to say on his future ambitions:

“We are arriving at the end of a cycle. I think I can still progress massively. I can still do great things.”

“Obviously, if I am pushed to change clubs, it will be to make a step forward.”

“If a club of a high level comes and makes an interesting offer for me, of course the club will let me go easily.” 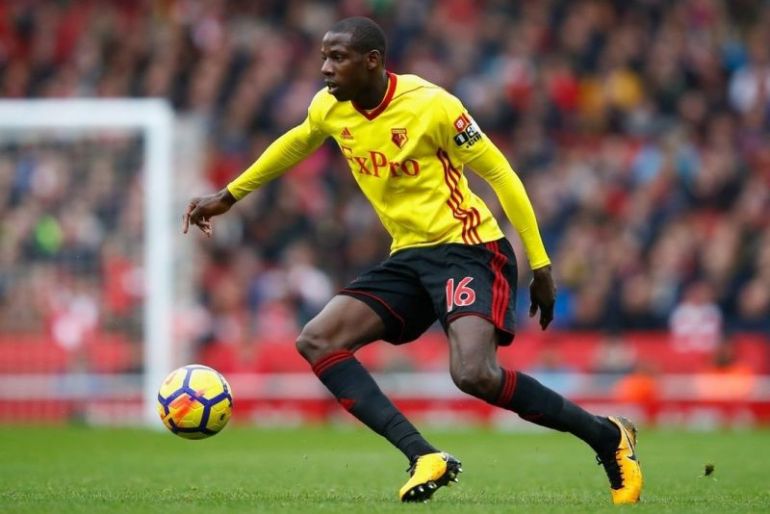 Doucoure in action for Watford.

Doucoure also hinted at his hopes of playing in the Champions League:

“Of course, the clubs who play in the Champions League are the objective for every player.”

“After that, I don’t want a particular club. I am happy in the Premier League.”

“I am sure I want to stay in the Premier League.” 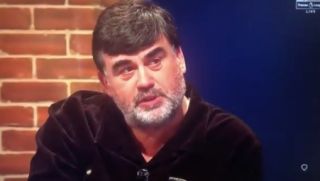 “We will see who presents themselves for me or not this summer.”

Whilst Watford are involved in a tight relegation battle this season, Doucoure has flourished and the box-to-box midfielder is certainly one of the Hornets’ standout players.

Doucoure has impressed over the last couple of years, suggesting that the former Rennes star could be ready to make a step up in the near future.

The 27-year-old has contributed four goals and an assist from 25 Premier League outings this season.