Real Madrid may reportedly have begun what is being described as ‘phase three’ of pursuing the transfer of Chelsea star Eden Hazard.

As you can see below, Los Blancos captain Sergio Ramos has just followed Hazard on Instagram – which along with Twitter is a good place to keep an eye on transfer goings-on in the modern game. 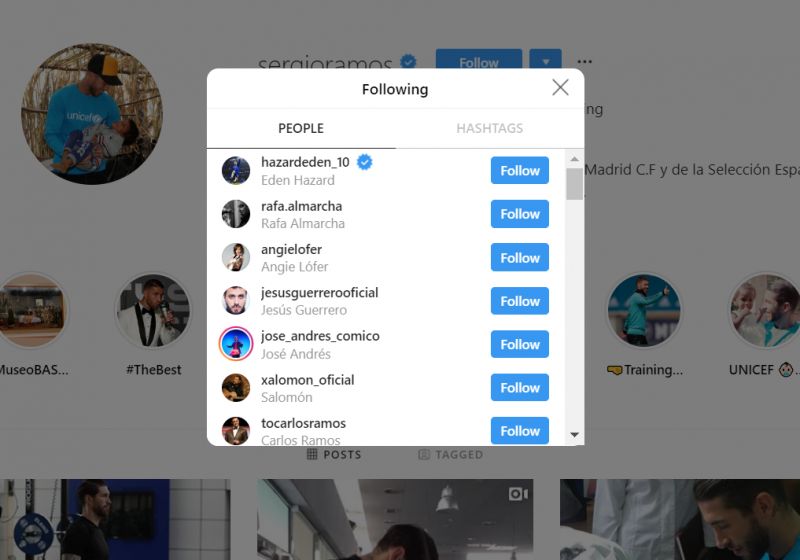 According to the Sun, this may be ‘phase three’ of Real’s efforts to lure the Belgium international to the Bernabeu after lengthy speculation.

The report explains that the first phase is identifying the target, the second is having a club legend talk up the transfer, and the third is to get a player to actually approach them and try to talk them into a move.

It remains to be seen if Ramos will get in touch with Hazard, but even a follow itself could be seen as a nudge in the player’s direction.

It will be interesting to see how this develops from here, but Chelsea fans should probably be worried, with Hazard still to sign a new contract, with his current deal expiring at the end of next season. 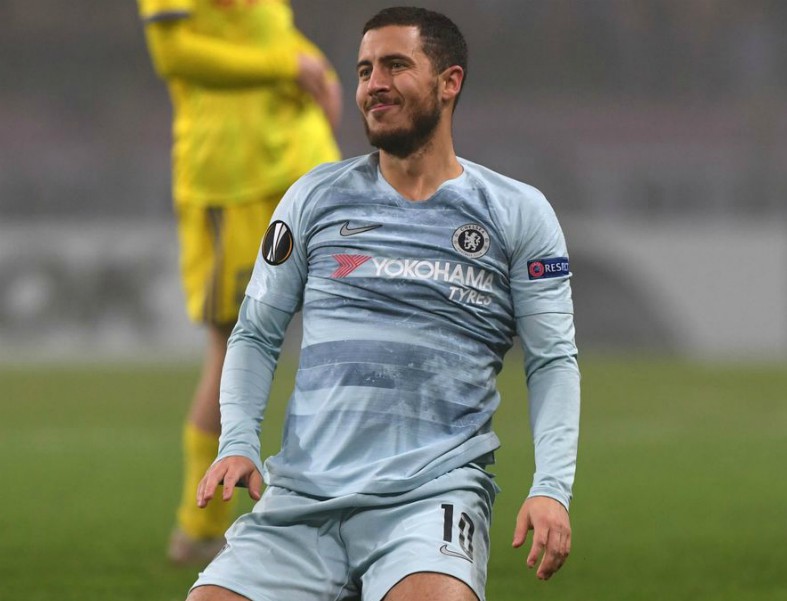